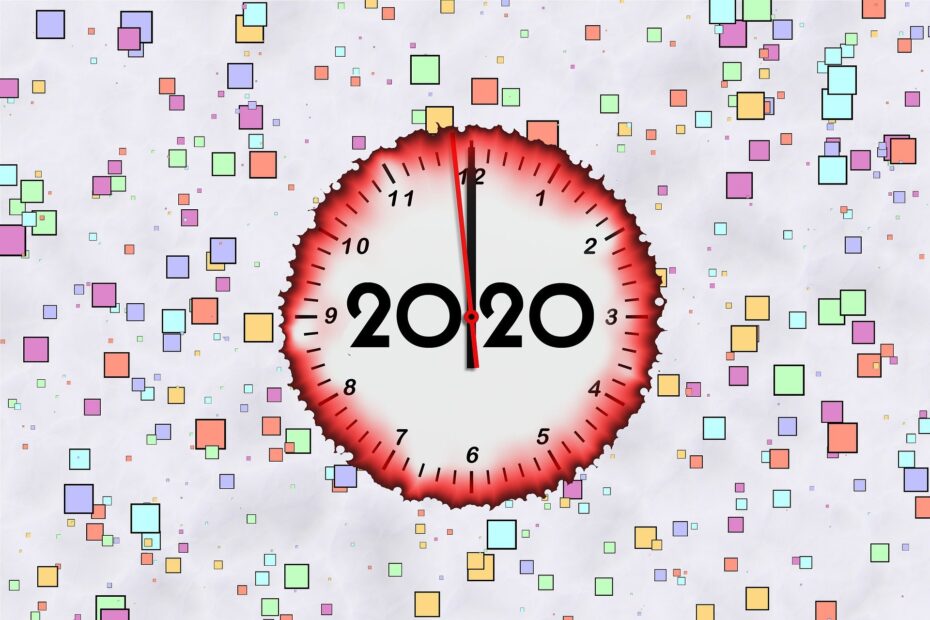 Here’s a look back at 2020 and all the amazing people and work that we got done.

In January I returned from a holiday in the UK to a dangerously eroding house extension that needed domolishing. There were some delays getting a company in to do it so I decided to arm up with a sledgehammer, chainsaw, crow bar, hand saw and rope and take it down myself. I was so engrossed I didn’t take any pictures until the end! Demolishing and clearing away the mountain of material afterwards took us to around the end of February.

Around March we completed our kitchen garden beds and fence. A big thanks to everyone who contributed, especially, Kolja and Anson who did a great job straightening and aligning everything. Nearly a year later and we have had to repair some parts but overall it seems to be holding up well and should be manageable to maintain. Check out our kitchen garden blog post to see some things actually growing there.

Itoshima is well known for its Oyster farms and seafood restaurants where you can cook your own seafood fresh from the local sea. Crushed oyster shells are often used for pathways in landscaping but can be expensive, however I managed to get several tonnes of them delivered for around 10,000 yen!. We created a path overlooking the sea which fits in well with the surroundings and as they are not crushed you can still see what they are. It was quite a big job to carry several tonnes of shells to the site so thanks to everyone who did it.

In April we finally got our wooden house on the hill up and running as a guest house through airbnb. As it was our first year it was quite successful with many happy guests. Check out our airbnb profile at https://airbnb.com/h/slowlifejapanitoshima Thanks to Jarrad and Raul for building our picnic table area at the front of the house. At the end of the year however, the old balcony was too rottten and had to be taken down and during this time we also discovered the concrete foundations of the house had eroded quite badly, so at the moment we are in the process of rebuilding it all.

As the summer kicked in i’m sure you know what took up a lot of our time. Strimming and weeding!. Its prolific around here. We have managed to plants things in some areas which will eventually out compete the weeds. From the front of the house week took some Aloe’s and planted them in the bank below the concrete wall area. In that area we also planted a succulent called ‘pig face’ so eventually that whole area will be covered in Aloe and Pig face with hundreds of beautiful flowers. We also took some divisions of Cast Iron plant and put them in the bank below the kitchen garden, which will eventually fill the area.

Over the summer we were lucky enough to have Jarrad from Australia stay with us for several weeks. Jarrad used to run his own landscaping company back home so it was really helpful to have someone here with such skills and experience around. I learned a lot from him but he learned nothing from me! Jarrad got a part time job at Keya golf club, which has the only foreign greenskeeper in Japan and though this contact he managed to source us several tonnes of free wood chippings which we spread on the tea fields to keep the weeds at bay.

In the summer we also had a local Japanese guy called Joji move into the house long term. My Japanese is still very poor so it is good to have someone here who can read the mail and speak to people, as my wife Naoko used to do all that, which she wasn’t happy about. Joji has also put our project in contact with several useful people, such as local seed suppliers, bee keepers and others. He has also helped to arrange for local Japanese people to come and help us as volunteers once per week. Due to worldwide travel restrictions from end of summer we stopped getting any new volunteers but now we have the locals so its okay.

A special thanks to Inga and AG from Russia who have stayed with us since the summer and are still here in 2021. They have managed to help keep the ship afloat and Inga has done a great job of cleaning and preparing our guest house when guests leave.

During the spring and summer Yuam, an artist from Korea, painted a mural on our concrete wall. She enhanced our International tree that Scott had previously painted and continued to paint many of the plants and animals that are in the area.

The tea fields however are our nemesis. It is very patchy with some parts looking really good and other parts very poor. We have planted many more but it is a struggle to get them to thrive and many of the older and newer ones just don’t make it. The plan was for nice looking uniformed rows which is going to take a long time to achieve as the tea plants are so slow growing. We will see how next year goes.

Work continued on our 55mm long 1m high rock wall at the top of our American and Australian garden. A special thanks to Aiden, Kara and Emiko who seemed to have a natural gift for it and did great work for us. Thanks to everyone else who contributed also. The wall is still not finished, there is probably about a little less than a quarter left to do.

In November we held our first English Conversation in the Garden event which was a great success. It is now held on the first Saturday of each month which simply involves walking around the garden together and talking English. We finish off with some delicious drinks and snacks and everyone gets a chance to improve their English conversation ability. We have about six people coming to each event at the moment which wil hopefully increase next year. Please see our events page for more info.

Anybody who was here over the last couple of years should remember the huge pile of wood opposite the house which just seemed to grow and grow. By December we had finally cleared most of the area and revealed the road underneath again. We still have a lot of wood to process though. Our plan for next year is to make a car park in that area.

As you are reading this website you may have noticed this is new too. I had some help from Inga and AG setting up the background stuff and then built the site myself. Joji translates it into Japanese. We are also on Facebook and Instrgram now so check those out.

In 2021 we plan to finish the wall!, build the Orangery and create our English garden, hold more events such as skills workshops and harvest days, and the generally spent more time with the plants. Hopefully we will have a good year.

Thanks to all our volunteers and to see everyone who was here and when then take a look at our staff page for photos.

Visit our blog page to see more info abotu what we have been up to.

Wishing everyone who has been involved a prosperous 2021.